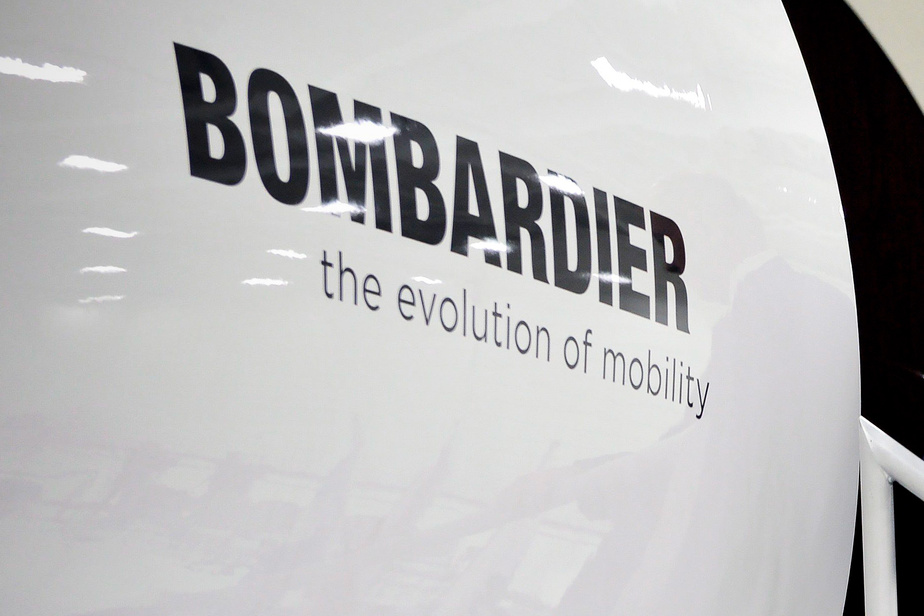 Uncertainty continues to grow around the sale of Bombardier's aerospace business to Spirit AeroSystems as the US firm warns that a failed deal could pave the way for legal disputes with the Quebec company.

A week after it indicated that certain closing conditions were still not met, the Kansas-based company increased the risk of a lawsuit in a document filed with US regulatory authorities confirming the cancellation. of its agreement to acquire the Belgian manufacturer Asco.

On Wednesday morning's Toronto Stock Exchange, shares of the Quebec aircraft manufacturer traded at 33.5 cents, down about 3%.

The sale of Bombardier's facilities in Belfast and Casablanca for $ 500 million is part of the shift to corporate jets and is also instrumental in rebuilding the Montreal-based company, which is lagging behind. long-term debt of more than $ 9 billion.

Spirit AeroSystems has indicated that the deal will be automatically canceled if the conditions are not met by October 31st.

These conditions include the absence of legal barriers, obtaining third party consent and the absence of significant changes to operations, including the manufacture of fuselages and wings.

The deal was originally scheduled to be reached in May this year.