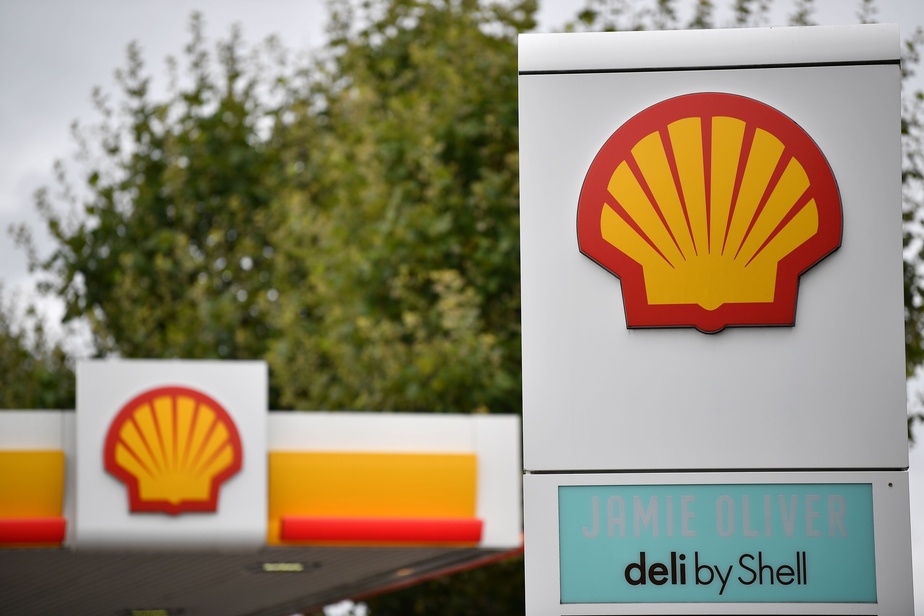 (Calgary) Hundreds of Canadian employees at Royal Dutch Shell could be targeted by a plan unveiled by the Dutch company on Wednesday that would cut between 7,000 and 9,000 jobs worldwide by the end of 2022.

The company has 3,500 employees in Canada, representing approximately 4.2% of the global workforce of approximately 83,000, said Shell Canada spokesperson Tara Lemay.

If the cuts were implemented proportionally, between 294 and 378 jobs would be lost in Canada.

"We don't have exact figures because the details are still being worked out and we never intended to cut the number of jobs by any number," explains Ms. Lemay. in an email.

Shell's presence in Canada was reduced in 2017, when it sold most of its Alberta oil sands assets to Canadian Natural Resources.

However, the company is leading the consortium responsible for the construction of LNG Canada's 40 billion West Coast export project. It also owns approximately 1,300 gas stations and maintains interests in conventional oil and gas production, refineries in Sarnia and near Edmonton, and petrochemical plants.

The cuts will take place against the background where the coronavirus pandemic has caused global oil demand and prices to drop.

The parent company said that about 1,500 employees had already agreed to leave the company on a voluntary basis this year and were looking for a range of other areas where it could cut costs, such as travel. , the use of entrepreneurs and virtual work.

Overall, Shell said it expects the cost-cutting measures to deliver annual savings of between $ 2.0 billion and $ 2.5 billion by 2022.

"We need to be a simpler, more streamlined organization. , more competitive, agile and able to respond to customers, "said the company's CEO, Ben van Beurden." To be more agile, we need to remove organizational complexity.

In June, rival BP announced about 10,000 jobs. to deal with the effects of the COVID-19 pandemic.

Shell also said it expects production in the third quarter to be between the equivalent of 2.15 million and 2.25 million barrels of oil per day. will lie, and said daily production levels were between 60,000 and 70,000 barrels hit by hurricanes in the Gulf of Mexico.