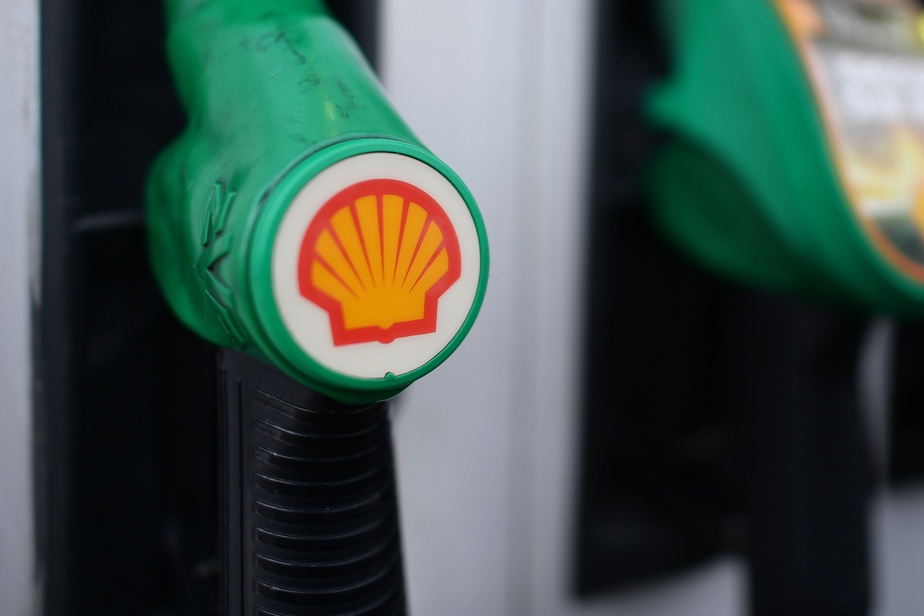 (London) Faced with the shock of the new coronavirus and the challenge of the energy transition that is pushing the demand for black gold in the long term, the British-Dutch oil giant Royal Dutch Shell announced on Wednesday that it wanted to cut 7,000 to 9,000 jobs . reduce costs.

These major cuts represent about 10% of the workforce of 83,000 people worldwide.

Some 1,500 people have already left the group on a voluntary basis, and the rest will take place in 2022. In total, the reorganization is expected to save Shell between $ 2 billion and $ 2.5 billion. . dollars per year.

Shell also says it expects an after-tax depreciation charge of $ 1-1.5 billion on its third-quarter accounts.

The group follows in the footsteps of its competitor BP, which has already announced 10,000 job cuts.

By publishing a terrible loss of $ 18.1 billion in the second quarter, Shell had indicated that costs would be cut by several billion and that job losses were to be expected.

General manager Ben van Beurden said in an interview on the Shell website on Wednesday that the group & # 39; fast & # 39; notably by cutting dividends, but that & # 39; cost reduction is essential & # 39 ;. . We have to be competitive ”, with a“ more agile ”and tighter organization.

"We think […] has too many hierarchical levels in many places," he says, suggesting that middle-level executives would be most affected.

“We also look at other costs, such as travel or the use of contractors. We also look at options such as remote working. […] But a large part of our savings comes from downsizing ”, says Mr Van Beurden.

Shell explains in its press release that approximately "80% of liquefied natural gas sales in 2020 were related to oil prices" and that the sharp drop in the latter since the beginning of the year is weighing heavily. the margins of the gas or refining activity.

Between March and April, black gold prices plunged as a result of containment measures around the world in a market already full of black gold.

Prices even plunged into negative territory for the first time. They have since risen to about $ 40 a barrel.

Faced with the challenge of the energy transition to combat global warming, Shell has set itself the goal of achieving carbon neutrality by 2050, as has BP, which recently estimated that black gold demand may have peaked and never return to pre-COVID-19 levels.

Analysts were relatively open to the restructuring announced on Wednesday. "While unpleasant, such changes were to be expected for major hydrocarbons like Shell or BP," said Michael Hewson, an analyst at CMC Markets.

"They must now go the extra mile and invest more in renewables, and gain an advantage over their US competitors who seem to be sleeping behind the wheel" with regard to the energy transition, he adds.

Russ Mold of AJ Bell notes, “A few years ago, Royal Dutch Shell spent billions of dollars to acquire rival BG and become significantly bigger. Now the goal is to shrink significantly in response to the devastation of COVID-19 in the energy sector. "

However, he wonders to what extent the workforce has shrunk:" this industry has regularly cut jobs during previous economic cycles and faced a shortage of skilled labor "periods of expansion.