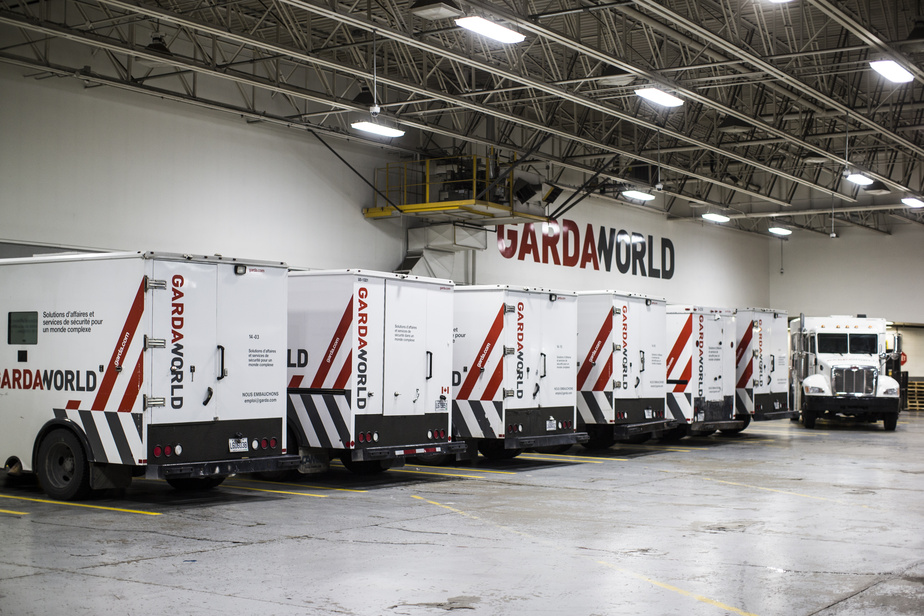 GardaWorld on Wednesday confirmed its hostile bid of about 5.2 billion CAN to take control of G4S by issuing a series of criticisms of the British security giant's board – which again rejected the proposal.

Hoping to convince the shareholders of the London-based company, the Quebec multinational argued that the latter was at risk of facing legal disputes and other claims, which could weigh on its liquidity and create uncertainty.

According to GardaWorld founder, president and CEO, Stéphane Crétier, G4S faces significant challenges and needs an operator and owner with a clearly defined plan.

The reputation of G4S has been damaged more than once in recent years. The company was particularly impressed after the London Olympics, when agents ran out of securing the event. GardaWorld offers 190 pence for each share of the UK company. On Wednesday's London Stock Exchange, the title of G4S rose 4.65% to trade at 197.85 pence.

On September 14, the Quebec company disclosed the terms of its proposal, hoping to force the hand of G4S, which had rejected three attempts at approaches since mid-June. The board of directors then described GardaWorld's approach as "very opportunistic".

G4S has more than 533,000 employees in 85 countries, including more than 9,000 in Canada. GardaWorld was founded more than 25 years ago and employs more than 102,000 people in North America, Africa, Asia and the Middle East.