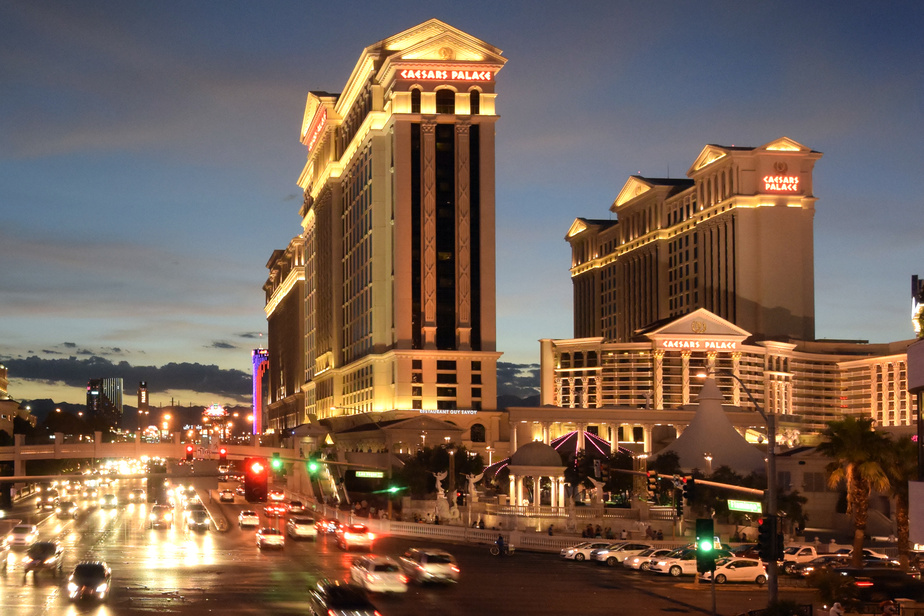 (London) The US casino group Caesars announced on Wednesday that it has reached an agreement to buy British gambling group William Hill for nearly £ 3 billion (more than $ 5 billion).

The boards of directors of the two groups have agreed on this transaction, which should allow William Hill to switch to the United States, where the sports betting market is booming, said a statement.

The US Supreme Court ruled in 2018 to repeal the ban on sports betting in the vast majority of US states, which aroused the appetite of many groups in light of this market estimated to be tens of billions of dollars. .

The Briton eventually chose Caesars, who was known to own Caesars Palace in Las Vegas, after announcing last week that he had also received a proposal from investment firm Apollo.

The acquisition, which is expected to close in the second half of 2021 once the regulatory green lights are obtained, will be funded in part by Caesar's cash flow and a $ 1.7 billion equity offering. In addition, the consent of at least 75% of William Hill's shareholders is required. Caesars offers 272 pence per share, or £ 2.9 billion in total, and a little less than Wednesday morning's price of about 274 pence.

"This means there is speculation that another suitor like Apollo might consider outbidding. But given Caesars' ties to William Hill in the United States, he is in a dominant position," said Susannah Streeter, analyst at Hargreaves Lansdown.

The British group knows its buyer well, as Caesars already owns a 20% stake in William Hill's US operations, the latter having exclusive rights to offer sports betting under the Caesars brand.

According to Roger Devlin, chairman of William Hill's board of directors, this marriage will make it possible to "be as efficient as possible in the Ve the United States, given the intense competition "and to better deal with" potential regulatory disruptions. in the UK and in Europe ”.

William Hill had to close hundreds of UK outlets since last year due to tougher regulations, now accompanied by the impact of the pandemic discouraging in-store betting in favor of Internet betting.