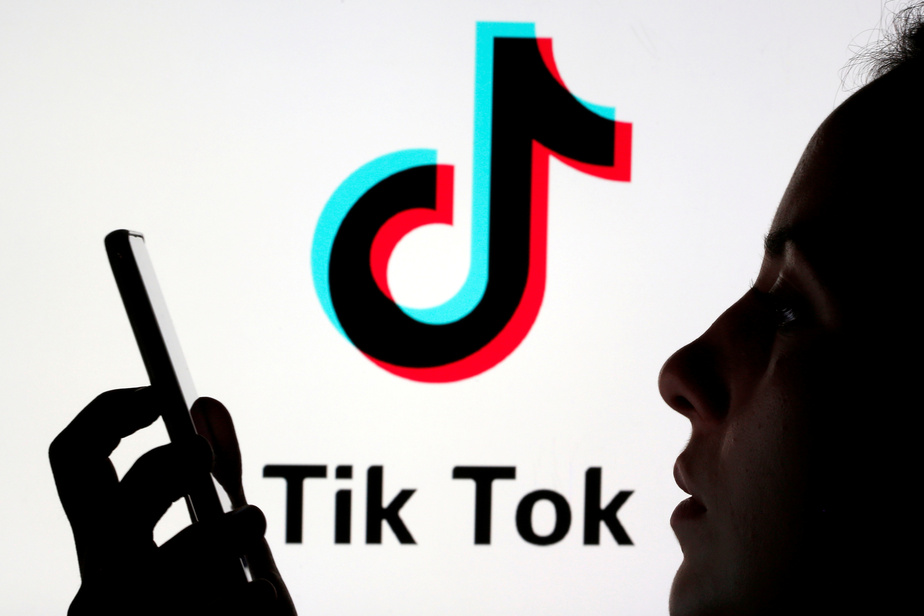 (Washington) TikTok has 45 days to convince the Donald Trump administration or the courts not to ban him from the United States, by entering into an agreement with American companies or by proving in court that such a ban would be illegal.

Judge Carl Nichols, of a Washington court, told the social network of the Chinese group ByteDance on Sunday that a withdrawal from downloading mobile apps would cause "irreparable damage," his explanations were published Monday.

That was one of the arguments for TikTok, which has 100 million users in the United States and was getting some 424,000 new users per day at the beginning of the summer.

"The nature of social media means that users are unlikely to return to a platform they have left," the judge noted.

The Department of Commerce had ordered this withdrawal from the "App Stores" as a first step in the application of a presidential decree of August 6, in which Donald Trump mentions the risk of transferring user data to China. . of TikTok threat to "national security" and announces that it will be banned unless it falls under the US fold.

So the next step is a total ban on TikTok in the United States, which the short video network is also disputing in court.

But Carl Nichols declined to rule on this point, believing the matter deserves to be further discussed in new proceedings, before November 12, the fateful date set by the Department.

"The ultimate goal of these bans is to protect national security by preventing China from accessing data and influencing the content on TikTok," the judge admitted.

But he adds, in line with TikTok, that the government's ban can be seen as "indirect regulations of" personal communication "or" information exchange "."

This type of regulation is not covered by the special economic powers (IEEPA) that Donald Trump has invoked to ban TikTok.

But the social network is far from over.

According to the Ministry of Commerce, quoted by the judge, the Chinese Communist Party is building "huge databases of Americans' personal data" to "help the Chinese government deepen its intelligence collection to better understand who to target in. terms of espionage, digitally or through human resources. ”

TikTok has been fighting for months to prove its position in the United States and is negotiating with American companies.

The network confirmed an agreement last weekend to establish a new company. , TikTok Global, with Oracle as a technology partner in the United States and Walmart as a business partner.

But the completion depends on the goodwill of the US president and the Chinese government.