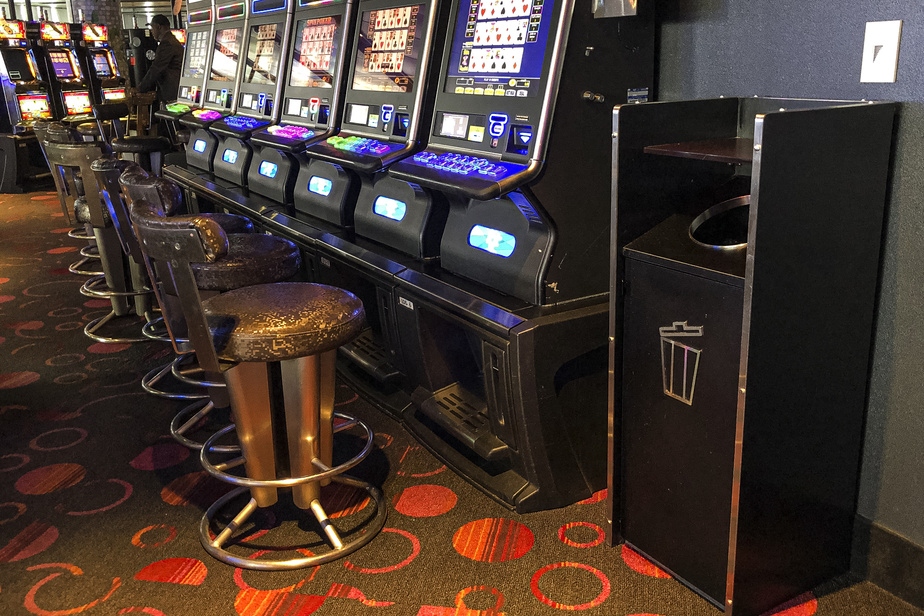 (Montreal) With the closure of the Casino de Montréal and the Salon de jeux de Québec as a result of the second wave of COVID-19, Loto-Québec announced the temporary layoff of 1,350 employees on Tuesday.

In these sectors, bars, casinos, cinemas, performance halls and reception halls must close for a minimum of 28 days. Greater Montreal, as well as almost the entire Capitale-Nationale region, are particularly affected.

So during this period Loto-Québec will take a break from its activities at the Casino de Montréal and at the Salon de jeux de Québec until October 28th.

The Crown Corporation is also suspending the operations of its video lottery terminals (VLTs), network bingo and Kinzo in all red zone regions.

In March, during the first wave of the pandemic, Loto-Québec had closed all its casinos until the summer.