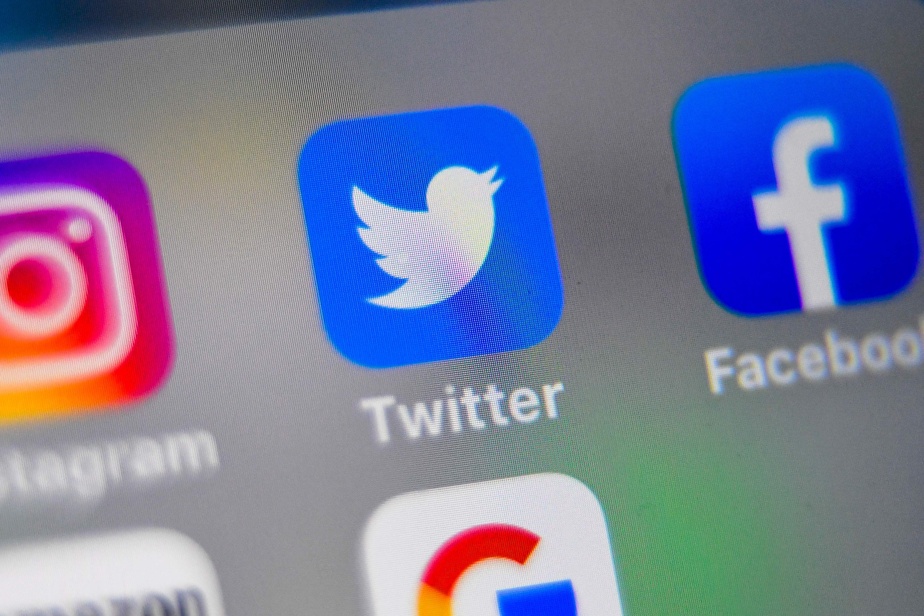 (Geneva) Social networks have become the main source of information for young Swiss, who are close to giving up on television, according to the 2019 media barometer published Tuesday by the Federal Office of Communications (Ofcom).

On the other hand, the small screen is largely abandoned by 15-24 year olds.

This trend is even more evident in the French-speaking part of the country (west), where social networks represent almost half (45%) of the power to influence opinion in this age group.

The influence of online news media on the opinion formation of young Swiss has evolved differently from one language region to another, and is more advanced in the Italian-speaking part (South) than in the where French is spoken, while it is in German-speaking communities. decreased.

Ofcom & # 39; s Swiss Media Monitoring also examines the ownership and shareholder situation in the media market. Three new disappearances from the market were recorded in 2019, compared to six in 2018.

Ofcom believes that the Swiss population still has a media offering that is "sufficiently varied" to meet its information needs through different sources. "However, the consolidation of editorial offices or entire organizational structures has likely led to a reduction in content diversity, at least in supra-regional information," said a statement.