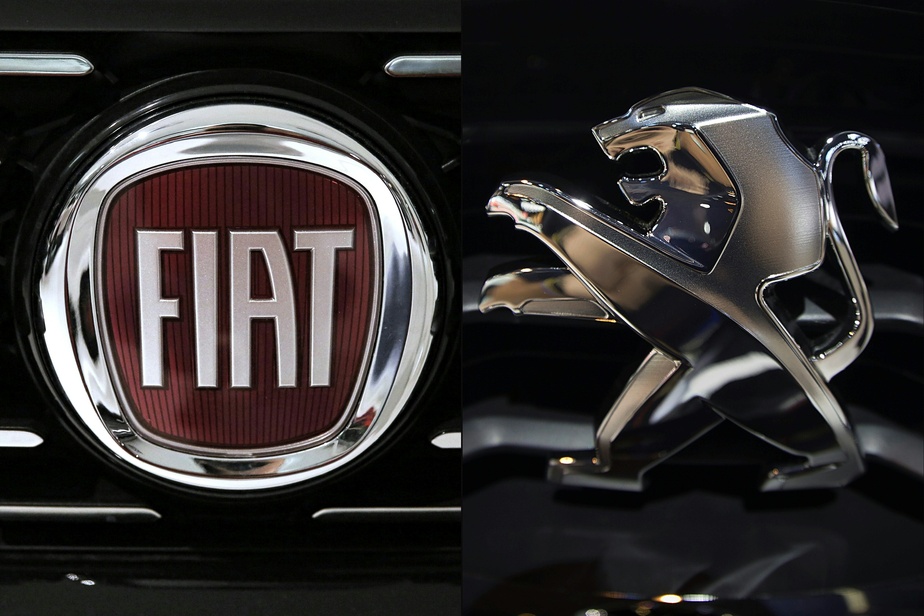 (Paris) French carmakers PSA and Italian-American Fiat-Chrysler (FCA) announced on Tuesday the names of the 11 members of the Stellantis group's board of directors that will result from their merger.

As expected, it will be chaired by John Elkann, FCA president. Carlos Tavares, PSA's current boss and future CEO of the group, will also sit there.

"FCA and its reference shareholder Exor have appointed 5 members (including John Elkann as chairman), and the PSA group and two of its reference shareholders (EPF / FFP and BPIfrance) have appointed 5 members (including the senior independent director and vice Carlos Tavares, who will become CEO of Stellantis, will also sit on the board, ”said a joint press release.

The roles of John Elkann, heir to the founding Agnelli family, and Carlos Tavares in the future organizational chart of the group had already been announced.

Robert Peugeot, appointed vice-chairman of the board of directors of Stellantis, is the CEO of FFP, the holding company that is the reference shareholder of PSA and of which the majority is owned by Peugeot family group.

Henri de Castries, appointed senior independent director, is the former CEO of the French insurer Axa. At the end of 2017, he joined the US investment fund. Rev. General Atlantic.

The remainder of the board, the full composition of which will be put to the vote of the shareholders, has seven non-executive directors: Andrea Agnelli, Fiona Clare Cicconi, Nicolas Dufourcq, Ann Frances Godbehere, Wang Ling Martello, Jacques de Saint-Exupéry and Kevin Scott.

"We express our dissatisfaction and disappointment with the lack of involvement of trade unions in identifying the person representing FCA workers," said union Fim Cisl in a statement.

"It was a mistake of FCA" who decided to "choose only" this representative. "At PSA, thanks to favorable legislation, the representative was elected by the works council that represents the unions present around the world," he added.

"FCA's decision does not fit the time and the challenges we face, may still be the victim of old cultural patterns," said the union.

His counterpart Uilm, for his part, spoke of "a missed opportunity", arguing that the choice made was "in no way an expression of the workers." Uilm therefore asks to "meet with Fiona Cicconi as soon as possible to understand how she intends to play her role", and to ensure that she "promotes a consultation process that will enable to have a real employee representative in the future. within the CA. ”

In their press release, PSA and FCA confirmed that“ the merger project is expected to be completed by the end of the first quarter of 2021. ”

The two manufacturers on Friday offered concessions to the European Commission to address its concerns about the impact of their merger on competition.

According to confirmatory sources, these "remedies" concern commercial vehicles, the sector identified by the Commission, guardian of competition in the EU, as problematic is considered and should enable it to get a green light from Brussels.