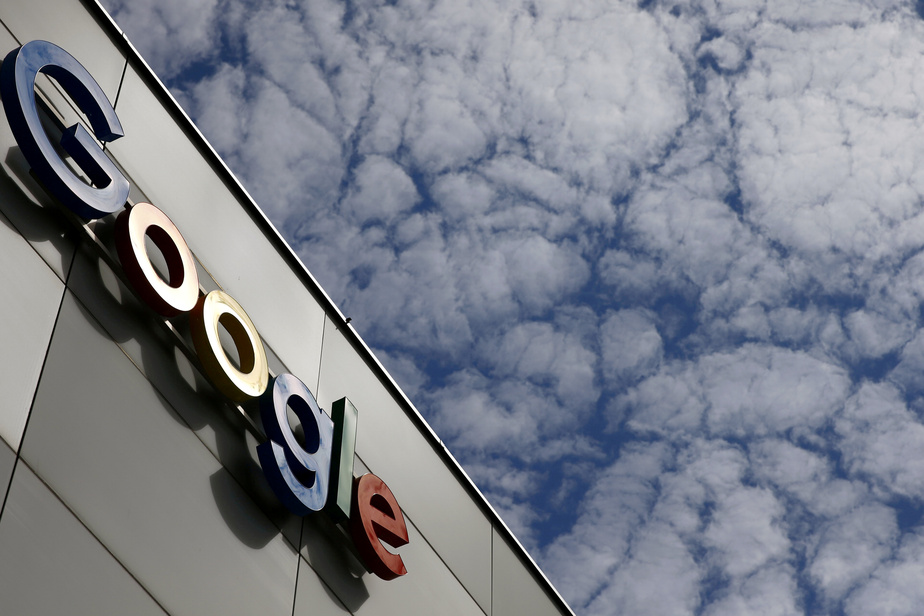 (Washington) Google said on Monday that developers who distribute their applications through their download platform, the Google Play Store, would now be gradually forced to use their payment system as well and would therefore pay 30%. commission on digital consumer transactions.

The news comes as its competitor Apple is increasingly attacked by regulators and numerous companies, including Epic Games (publisher of the game Fortnite), who accuse him of abusing a dominant position in the App Store. and asking for too high a commission (also 30%).

Google is less criticized than its neighbor in California for not allowing its app stores on Android, its operating system. The App Store is a must on iOS (Apple) phones and tablets.

"This opening means that even if a developer and Google cannot agree on financial terms, the developer can still have a presence on Android," Google said in its statement released to publishers Monday.

This is the big difference between Google and Apple: if Apple bans an app from its platform, iPhone users will no longer be able to access it. Users of Android devices, on the other hand, can use different "stores" than the Play Store.

"Fortnite, for example, is still available on Android through the Epic Store or other sources," Google insists on Apple in a snap.

But the war in the courts continues, especially with the maker of the iPhone, as users of Apple devices can no longer download the survival shooter (or access the updates, essential to the game). proper functioning of the app).

Google has explained that it plans to enforce its own rules more strictly without disturbing developers.

"Less than 3% of publishers who have apps on Play have sold digital goods in the past 12 months, and of those 3%, the vast majority, nearly 97%, already use the Google Play payment system." , Specifies the group.

He also claims he is not in favor of his own applications – Epic Games, other companies and elected officials accuse Apple of being both judge and party.

"Our algorithms judge apps and games from third parties with the same criteria as Google's, "said the internet giant.