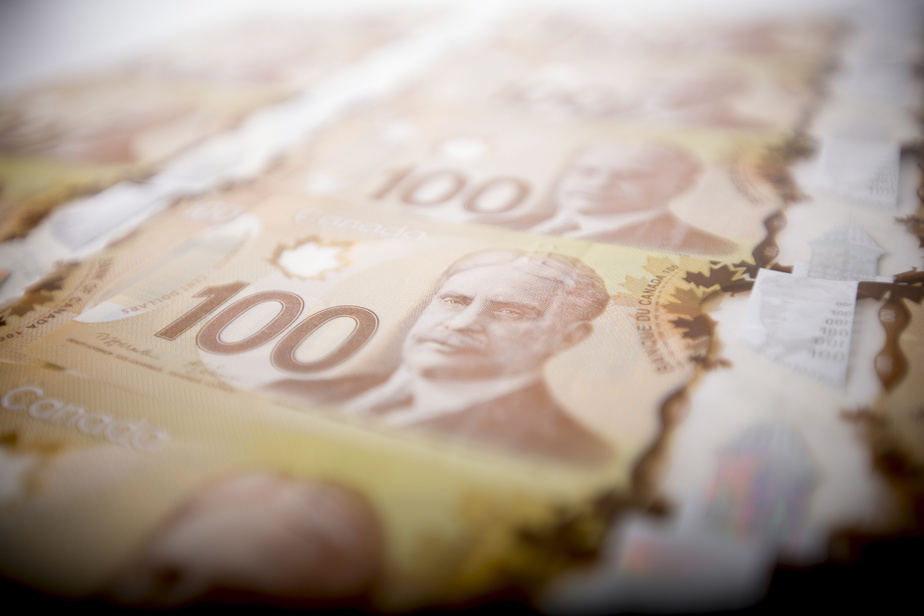 (Toronto) The wage freeze is expected to increase next year as a result of COVID-19, according to forecasts from human resources consulting firm Morneau Shepell.

No less than 13% of the 889 organizations surveyed by the company plan to freeze salaries by 2021, the company said Tuesday.

This is much more than she estimated last year in her survey – that is, before the pandemic – which incorrectly predicted that only 2% of organizations would freeze salaries this year.

Morneau Shepell later determined that 36% of organizations had actually frozen their salaries in 2020 due to the economic impact of the pandemic.

The company calculates that the weighted national average salary increase for 2020 will be approximately 1.6% including freezes, compared to an average increase of 2.4% in 2019. This is the first time since 2008 that the increase is expected to be less than 2.0%.

Alberta has been hit hardest this year, Morneau Shepell continues, with an average base wage of just 1.4% including freezes, and the province is expected to lag further behind. parts of the country by 2021.

Morneau Shepell says 16% of employers in Alberta "expect more wage freezes than in any other province, largely as a result of significant commodity prices. by 2021, including wage freeze, 1.9% – the rise in Alberta is expected to be 1.7%.

"This year's results are among the most disturbing data we've seen since the start of this survey, dating back to 1982, "said Morneau Shepell, vice president of Compensation Advisory Services Anand. Parsan, in a statement.

" As nearly half of employers fear 2021, it is important that Canadians are aware of the potential impact on their financial well-being and expect another difficult year, "said Mr. Parsan.