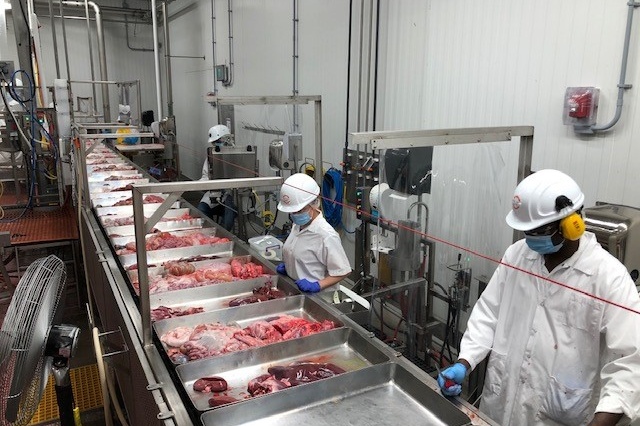 (Saint-Hyacinthe) Olymel announced on Monday that it intends to invest more than $ 31.5 million in its poultry slaughter and cutting plant at Saint-Damase, Montérégie, which should lead to the creation of more of 80 jobs.

The investment will enable the pork and poultry producer, processor and distributor to equip its factory with additional cutting, deboning and packaging lines, in addition to new high capacity facilities. "At the cutting edge of technology," Olymel said in a statement.

Thus, the plant's workforce will approach 500 and the area will be increased by 35,200 square feet.

The work, scheduled to begin on Monday, is expected to take a year and will not stop the facility's current production.

In addition to the production improvements, the project also included the extension of the cafeteria and the service areas for the employees.

Taking into account the new investment, Olymel estimates that he has invested nearly 60 million euros since 2016 at his site in Saint-Damase. In particular, the company has set up an air cooling room and installed an anesthesia system. carbon dioxide.