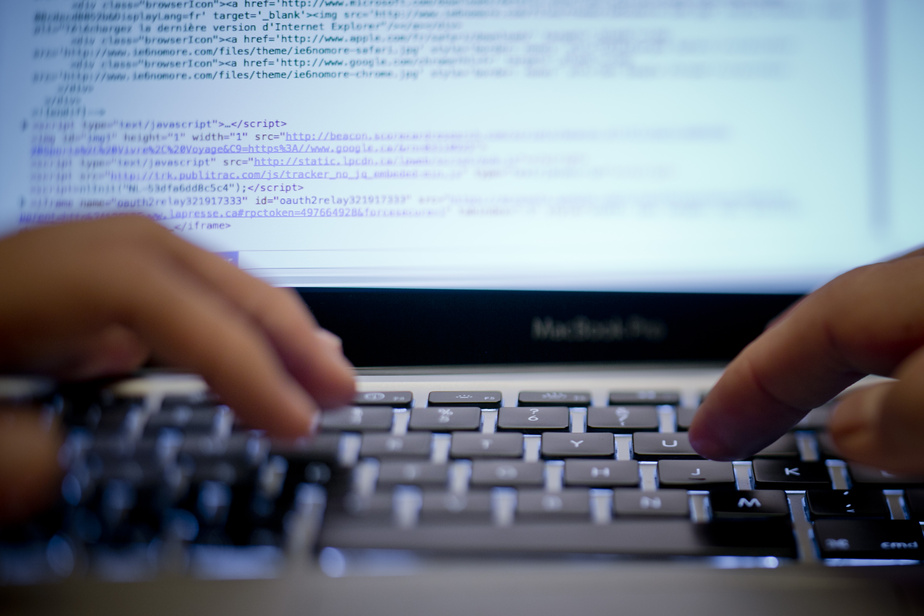 (Toronto) A large majority of Canadians are reluctant to do business with companies that have been victims of data theft, a new study published Monday suggests.

About a quarter of those surveyed for the survey had their credentials stolen for a website they trusted, the study said.

The consultancy firm KPMG collected people's responses from 2004 between September 15 and 18 through an online survey.

According to the company, 84% of respondents would consider doing business with another company if a company does not keep its data secure.

In addition, about 90% of respondents said they felt "suspicious" when it came time to share their personal or financial information with an organization that had previously been the victim of data theft.

Online surveys should not have a margin of error due to the non-random nature of their samples.

The KPMG investigation was conducted a month after the Treasury Board announced that thousands of usernames and passwords had been used to request service from the federal government.