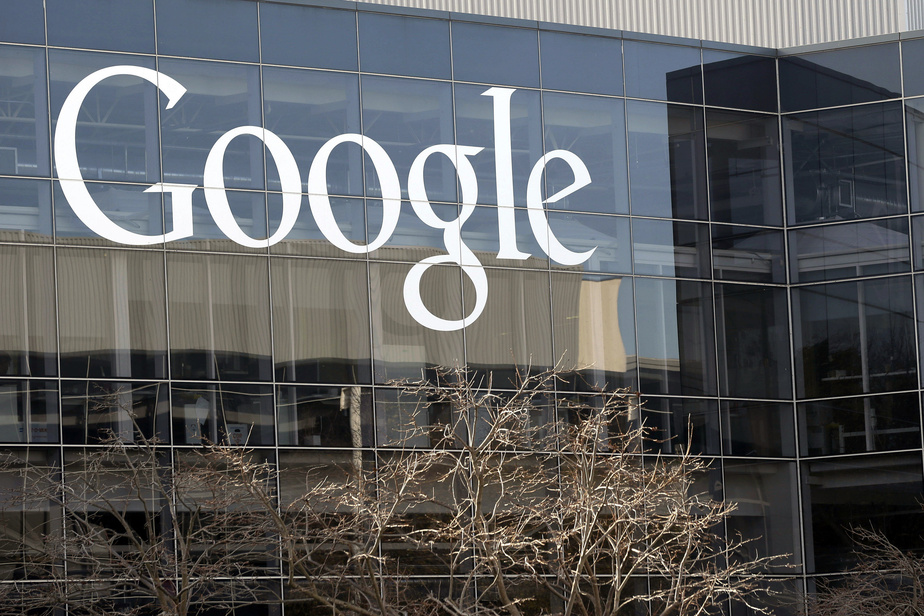 (San Francisco) Alphabet, Google's parent company, announced Friday that it had reached an agreement with its shareholders to deal with the internet giant's sexual harassment cases, with new commitments and regulations, after months of internal investigation and lawsuits against the board.

Under the terms of the deal, Google will spend $ 310 million to promote diversity, fairness and more inclusive policies.

Most importantly, employees will now have the right to file a complaint with the court in case of harassment or assault, instead of being obliged to go through private organizations specializing in dispute resolution, which is widely recommended by major technology companies.

"In recent years, we've taken a tougher approach to inappropriate behavior, and we've worked to better support those who report it," Alphabet vice president Eileen Naughton said in a comment. e-mail to employees.

Alphabet's board of directors set up a special committee in early 2019 to review shareholder allegations in several court cases related to sexual harassment cases.

Some shareholders accused the group of covering up complaints and covering up the inappropriate behavior of some executives, such as Andy Rubin, the maker of the Android mobile operating system, who left the group in 2014 with compensation. of $ 90 million.

In November 2018, thousands of Google employees from Singapore to London and the group's California headquarters saw a work stoppage to denounce the company's management of sexual harassment. An unprecedented social movement for the company.

The protest took place after a Google ad stated that 48 people, including 13 senior executives, had been fired over the past two years for allegations of inappropriate sexual behavior.

A sign said, "I'm fine with going for $ 90 million without sexually harassing anyone."

The deal calls for a resolution to be strengthened banning severance payments for officials fired after such allegations.

It also redefines the rules for binge drinking at corporate parties.