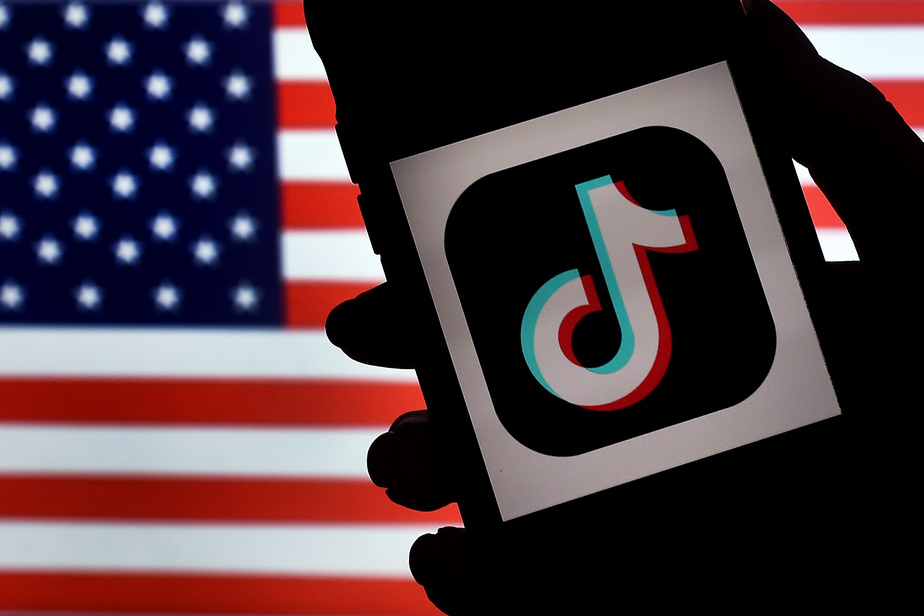 (Washington) A US judge will rule before midnight on Sunday whether or not TikTok will remain available on application download platforms in the United States, yet another turn in the diplomatic-technology saga launched by President Donald Trump on behalf of "national safety".

On September 18, TikTok filed an urgent appeal against the Department of Commerce's decision to ban the social network from app stores, preventing new users from adopting it, and against its 100 million US users. current to have access to automatic updates necessary for its proper functioning.

Judge Carl Nichols heard again Sunday morning during a telephone hearing the lawyers of TikTok, which belongs to the Chinese group ByteDance, and those of the US government.

In early August, Donald Trump signed an executive order to force ByteDance to sell the platform to a US company, citing a threat to "national security." He has long accused TikTok of spying on its users on Beijing's behalf, without evidence.

Negotiations with US companies, especially Oracle and Walmart, are slipping due to the reluctance of the governments of the two countries to give their agreement.

If the negotiations are unsuccessful, a complete ban on network activities on US soil could go into effect as of November 12, the US Treasury warns.

But until then, blocking downloads of the app would be unconstitutional, TikTok argues, and violate the right to free speech, especially in the run-up to the November 3 presidential election.

"TikTok is much more than an application, it is the modern version of the public forum, it is a community, it is a means of communication […] that is all the more important in times of pandemic," argued lawyer John Hall. "If the ban takes effect, it will be like the government is blocking two-thirds of the country from coming to Agora."

The company also claims it would cause irreparable damage to the business, as it gained some 424,000 new users per day in the US at the beginning of the summer.

And a discontinuation of updates would ironically "erode security" for current users, Hall added on Sunday.

For its part, the government says it wants to prevent new users from being exposed to the risk of their data being looted by China.

But for TikTok, Donald Trump's repeated attacks have a purely political motivation.

Blocking downloads is a "punitive" action, "a brutal way to hit the company and do nothing at all" for security, Hall said.