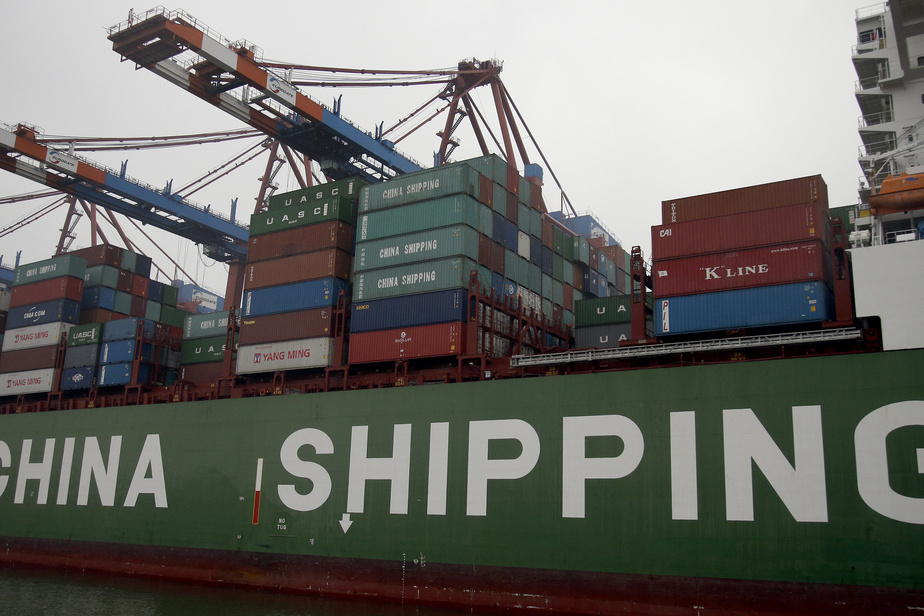 (Washington) US corporations and multinational corporations from various industries, the automotive, textile and distribution industries, have sued the Trump administration for the additional tariffs imposed on products imported from China, which significantly increase their costs. production costs.

Among the groups that filed a complaint with the International Commercial Court in New York, the Home Depot brand, the guitar maker Gibson, the clothing brand Ralph Lauren, the computer manufacturer Lenovo, the fruit and vegetable company Dole, or even the supplier of golf equipment Callaway.

These requests, filed since mid-September, were reviewed on Sunday by AFP, which had previously reported complaints on Wednesday from major global automotive groups such as Tesla, Ford, Mercedes and Volvo.

The number of companies speaking out against the additional tariffs imposed on goods imported from China has soared in recent days as the November 3 presidential election in the United States looms large. All argue that these tariffs, imposed on a list of products as part of the commercial standoff between Washington and Beijing, are "illegal."

They are therefore asking for their "cancellation" and want to reclaim any amount already collected by US Customs since the entry into force of new taxes.

The World Trade Organization (WTO) on September 15 condemned an initial tranche of tariffs imposed by the United States on approximately $ 250 billion worth of Chinese goods illegal.

The criminal customs taxes imposed by Washington on goods coming from China are in fact paid for by importers in the United States, who, according to the goal of the US government, are reducing these Chinese imports and ultimately, the terrible deficit. the US trade balance with China.

These punitive tariffs marked the beginning of a trade war between the two economic giants and were one of the hallmarks of Trump's presidency, which accused China of unfair trade practices, theft of intellectual property, and seeking to use technology to control its grip on certain parts of the world or to increase oppression in China, especially against Uyghur Muslims.

Washington and Beijing then concluded a largely stalled trade agreement. So additional tariffs of 25% will continue to apply to the equivalent of $ 250 billion worth of Chinese goods.